AIM FOR THE STARS – NEW MOON IN SAGITTARIUS 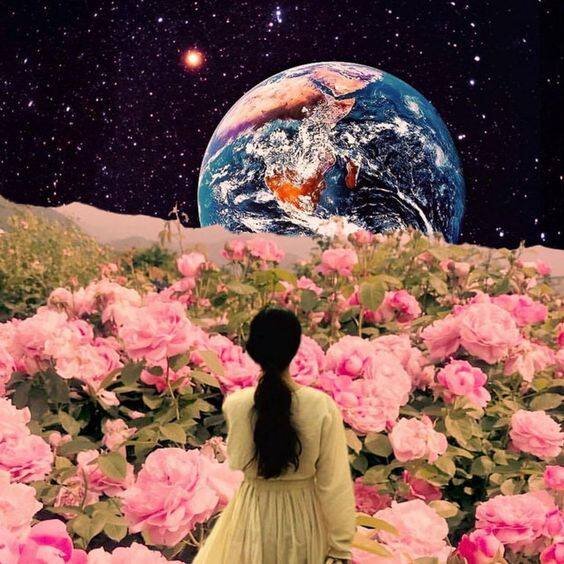 A new moon is a fresh start. It is the dark womb where all things begin. It is a time to plant a seed, for most seeds need darkness to start growing. It is the perfect time to set intentions for the month to come. ( Check out Gian Tara´s Gong & meditation event on the new moon in Reykjavik)

The new moon in Sagittarius is a perfect time to go within and see what loose ends we want to tie up before the end of the year and start thinking about our plans for the next year. Sagittarius is symbolised by a centaur holding a bow and arrow, focusing on a target. Sagittarius is therefore the time to start honing in on our goals. It is the time to find our target and start walking towards it. The way to achieve any goal is the same. Take one step at a time and eventually you will get there, as long as you’re going in the right direction. The Sagittarius challenge is to set the aim. A target can only be hit as long as the aim is clear.

Sagittarius season is the end of the 3rd quarter of the Zodiac cycle. Next up is Capricorn season and the best way to fully utilise the powerful boss energy that Capricorn brings is to set the goal during Sagittarius season. We want to be prepared for the intense boss energy of Capricorn that starts flowing in on the Winter Solstice on December 22nd and then kicks in very forcefully with a lunar eclipse on the 26th of December.

END OF AN ERA

This new moon is the last new moon of the eclipse cycle that started with the Solar eclipse on July 2nd. Essentially it is the last new moon of the decade because the New moon on December 26th is already the beginning of the first eclipse cycle of the new decade. A new cycle starts with the Capricorn New moon on the 26th of December. This means this is the very last chance to take action on the goals you set yourself for this cycle.

This next eclipse cycle is a very intense one. If you thought 2019 was an intense year, well, to say in gently, 2020 is a perfect time to start a daily meditative practice if you don’t have one yet…

We are also finishing the first 7 year cycle of the Aquarian Age. Next Wintersolstice 7 years have passed since December 21st 2012. The 7 year cycle is a cycle of consciousness. We are slowly maturing into the new age and it is time to grow up and start taking action.

You Decide In astrology we are always working with polarities. Every aspect has both a positive and negative potential.

On this New Moon we have one quite intense aspect in the chart. Uranus is opposing Mars and when those energies mix in an opposition things can get disruptive. Uranus, the Great Awakener in opposition with Mars, the ruler of War, amongst other things can be a very aggressive aspect.

Still, this is the New Moon in Sagittarius and it’s a super positive sign. The choice is ours to channel this energy in a less disruptive way.

A positive way to channel this energy is to take action on causes that you care about. Write letters to your representative in government. Plan a positive disruptive event. Get together with friends and discuss what you can personally do to change the world.

“Never doubt that a small group of thoughtful, committed citizens can change the world; indeed, it’s the only thing that ever has.” Margaret Mead

Be thoughtful in your interaction with others. Don’t get dragged into other people’s drama. Don’t drag others into your drama. Take time to go within, breathe, meditate. Go to a yoga class or a gong bath.

If you have people in your circle that you suspect might be battling with some very dark thoughts, call them. Go for a visit, invite them for dinner. Connect. If you yourself are having dark thoughts. Connect with others. Get help. We need you active, working with us to change this world for the better.

We have another very different aspect in the chart. It is not as powerful in the chart but we can access it if we decide to. This is Jupiter conjunct Venus. When the planet of love contacts the planet of expansion we can expect deep moments of bliss. However, this can only happen as long as we curb the aggressiveness of the Mars conjunct Uranus. So, curb your aggression over the next few days and the reward will be incredible.

Aim for the stars, start taking action on your dreams and taking action to change what needs to be changed and the reward can be infinite bliss. At the same time, be mindful. Don’t get pulled into drama, other people’s or your own. If things heat up let your mantra be: It’s just the moon.