NEW MOON IN SCORPIO – PREPARE FOR THE UNEXPECTED 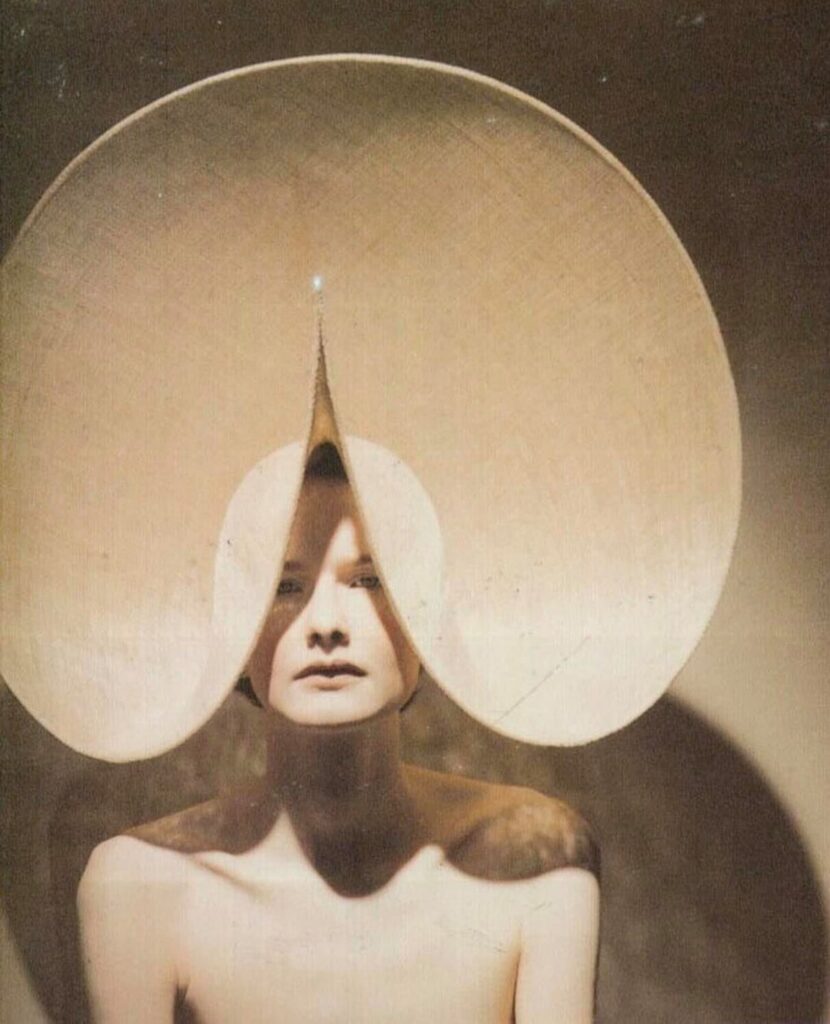 Welcome to Scorpio season. The season of diving into the Underworld. The New Moon in Scorpio means business. It is calling you to grow, it is calling you to look under the surface. Scorpio hates small talk. Life, death, sex, those are the subjects Scorpio is into. Scorpios’ mission is to go into the depths of the Shadow world and return victorious after having slayed the dragon of our subconscious mind.

On a New Moon is is very important to be aware of our feelings. The tendency on a New Moon can be towards self-animosity or negativity towards ourselves. When we add Scorpio into this mix the potential is there to get stuck in a negative thought loop. The way out of that is awareness of our thoughts and feelings and this awareness in the job of the Scorpio.

On a Scorpio New Moon the order of the day is Shadow work. The things you’ve been sweeping under the carpet hoping to forget, it’s time to take them into the light of day. The tricky part is that we’re not meant to stay down in the dark analysing the Shadow to death and plotting revenge. That is Scorpio in the negative. Our mission is simply to face the shadow and bring it out into the Sun where the light of our consciousness will shrink it down to it’s real size. When we bring the shadow up to the surface it loses it’s control over us and we become free.

Scorpio is the sign of Initiation. The Scorpio used to be known as the Scorpio/Eagle and is also sometimes symbolised by the Phoenix. Both the symbolism of the Scorpio/Eagle and the Phoenix represents transformation. The Scorpio, by going down to the the Underworld, facing the shadow and looking it in the eye transforms the Shadow. By doing so the Scorpio transforms and is turned into the soaring Eagle. Likewise the Phoenix dies (goes into the Underworld) and then rises from the ashes (brings the Shadow out into the light) and is reborn even more beautiful than before.

The New Moon in Scorpio is opposite Uranus, the Great Awakener. When we have not been paying attention the Uranus can bring shocks into our life. On this New Moon it is possible that some things will be brought out that may shock us. This can both be on a personal and a global level. Again, Uranus can only shock us where there is lack of awareness. It’s job is to wake us out of our slumber. Uranus is also the ruling planet of the Aquarian Age. Next month will mark the 7th year since 12.21.2012, the formal beginning of the Aquarian Age. That means we are about to finish the first cycle of consciousness of the New Age. When a child turns 7 there is a big change. The child is now awake. The dream like state of the first 7 years is over and the child is ready to start exploring the world outside of the family. Humanity as a whole is now going through this together. We are waking up, we are starting to see that we can not go on ignoring the problems that are facing us, hoping that they will go away. We are still in the cusp period of the Aquarian Age and we will not fully enter it in our lifetime.

This scorpio season will also coincide with the last Mercury retrograde of the year. It starts on October 31st, Halloween or Samhain and ends on November 21at, at the beginning of the Sagittarius season. Mercury retrogrades are perfect for going inwards and seeing what is serving us and what isn’t. Our meditation practice can really intensify during a Mercury retrograde. The New Moon is not the only big thing happening this week. On Thursday we have Halloween or Samhain and the Day of the Dead on Friday. There is a reason why the dead are celebrated on those days. These are transition days. We are moving into the darkest days of the year. The night of Samhain is a night when the veils between the worlds in particularly thin and traditionally this was used to talk to the spirits of our ancestors and our spirit guides. You could say that the wi-fi signal is stronger on those days.